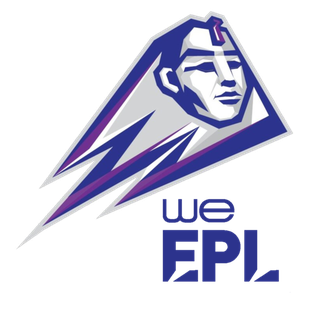 The Egyptian Premier League (Arabic: الدوري المصري الممتاز‎), also known as WE Premier League for sponsorship reason with WE is a professional association football league in Egypt and the top level of the Egyptian football league system. The league comprises 18 teams and operates on a system of promotion and relegation with the Egyptian Second Division. Seasons mostly run from August to May. Unlike most other leagues, all games are played all over the week.

70 clubs have competed in the Egyptian Premier League since its founding in 1948. Al Ahly have won the title 42 times, more than any other club. Only six other clubs have won the league before; those clubs are Ghazl El Mahalla, Ismaily, Al Mokawloon Al Arab, Olympic Club, Tersana and Zamalek.

The Egyptian Premier League is one of the top national leagues, ranked third in Africa according to CAF's 5-Year Ranking for the 2019–20 season, based on performances in African competitions over the past five seasons.

The Egyptian Premier League used to be one of the leagues with the highest average stadium attendance in Africa and the Middle East until the Port Said Stadium riot occurred on 1 February 2012 after a league match involving Al Masry and Al Ahly, where 74 people were killed and more than 500 were injured. Since that date, all domestic football matches were played behind closed doors until 2017, when the local security authorities started to allow fans to attend selected matches with gradually increasing numbers starting from 100 attendance only.