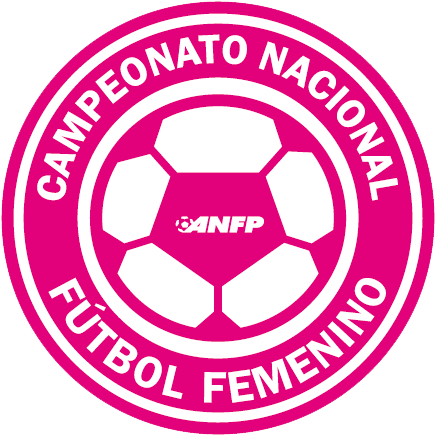 Since 2008, the league has been turned to semi-professionalism in order to improve women's football standard in the competition, with the name change and the establishment of a part-time fund for the team. In March 2022, the league will turn to full-time professional, ending a decade of semi-professional status of Chilean female players, starting from 2023 season.