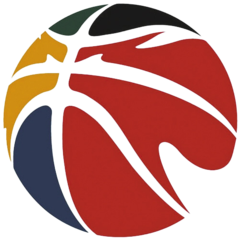 The league is commonly known by fans as the CBA, and this acronym is even used in Chinese on a regular basis. The CBA should not be confused with the National Basketball League (NBL), which is a professional minor league. There is also a Women's Chinese Basketball Association (WCBA).

A few Chinese players who competed in the CBA in the early stages of their careers — including Wang Zhizhi, Mengke Bateer, Yao Ming, Yi Jianlian, Sun Yue, and Zhou Qi — have also played in the National Basketball Association (NBA). Others such as Xue Yuyang and Wang Zhelin were chosen in the draft, but have not played in the NBA.