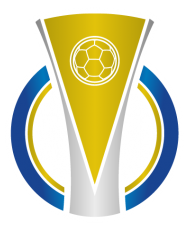 The Campeonato Brasileiro Série C is the third tier of the Brazilian football league system.

Unlike the first and second divisions, the Série C is not played in a double round robin system, arguably because many participating teams lack the financial conditions to travel long distances. Thus, the tournament is organized in regional groups and the table prevents teams from distant states from playing each other in the initial rounds.