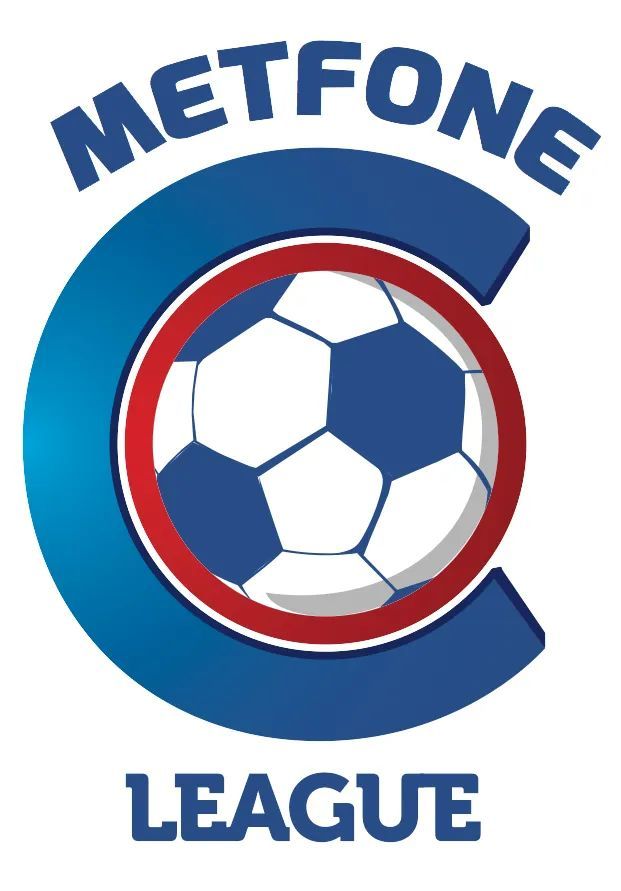 The Cambodian League or the C-League (Khmer: លីគកំពូលកម្ពុជា), also known for sponsorship reasons as the Metfone Cambodian League or Metfone C-League, is the highest football division of football in Cambodia, and is run by the Football Federation of Cambodia (FFC). Contested by 13 teams in the 2021 season, it operates on a system of promotion and relegation with the Cambodian Second League. Season usually runs from February to October, with each of the 13 teams playing against each other twice which totals to 24 games played per team. Most of the games are played on Saturdays and Sundays afternoons.