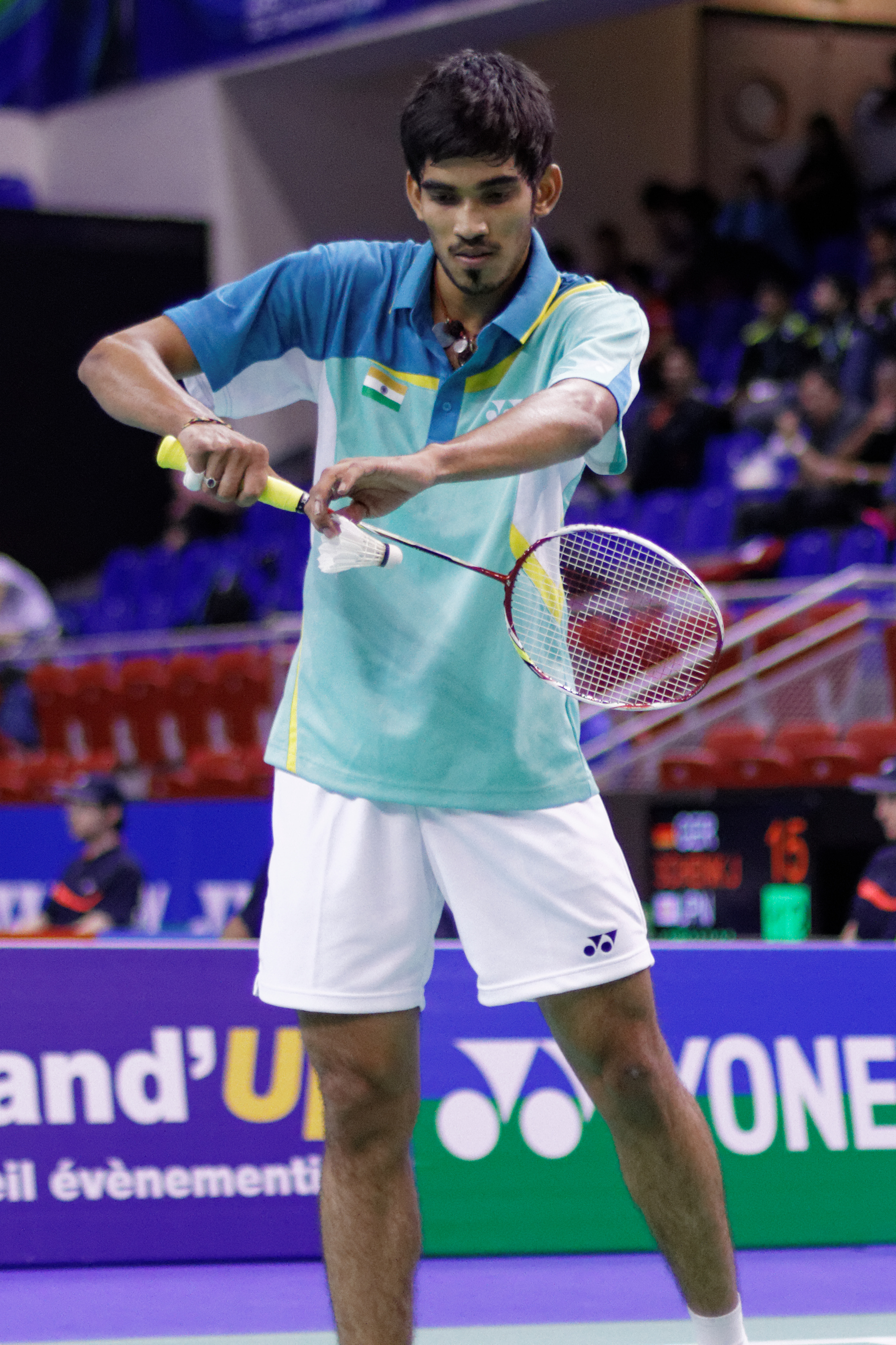 Srikanth Kidambi (born 7 February 1993) is an Indian badminton player. A former world no. 1, Kidambi was awarded the Padma Shri, India's fourth highest civilian award, in 2018. and the Arjuna award in 2015. In 2021, he became the first Indian to reach the World Championship final in the men's singles discipline.