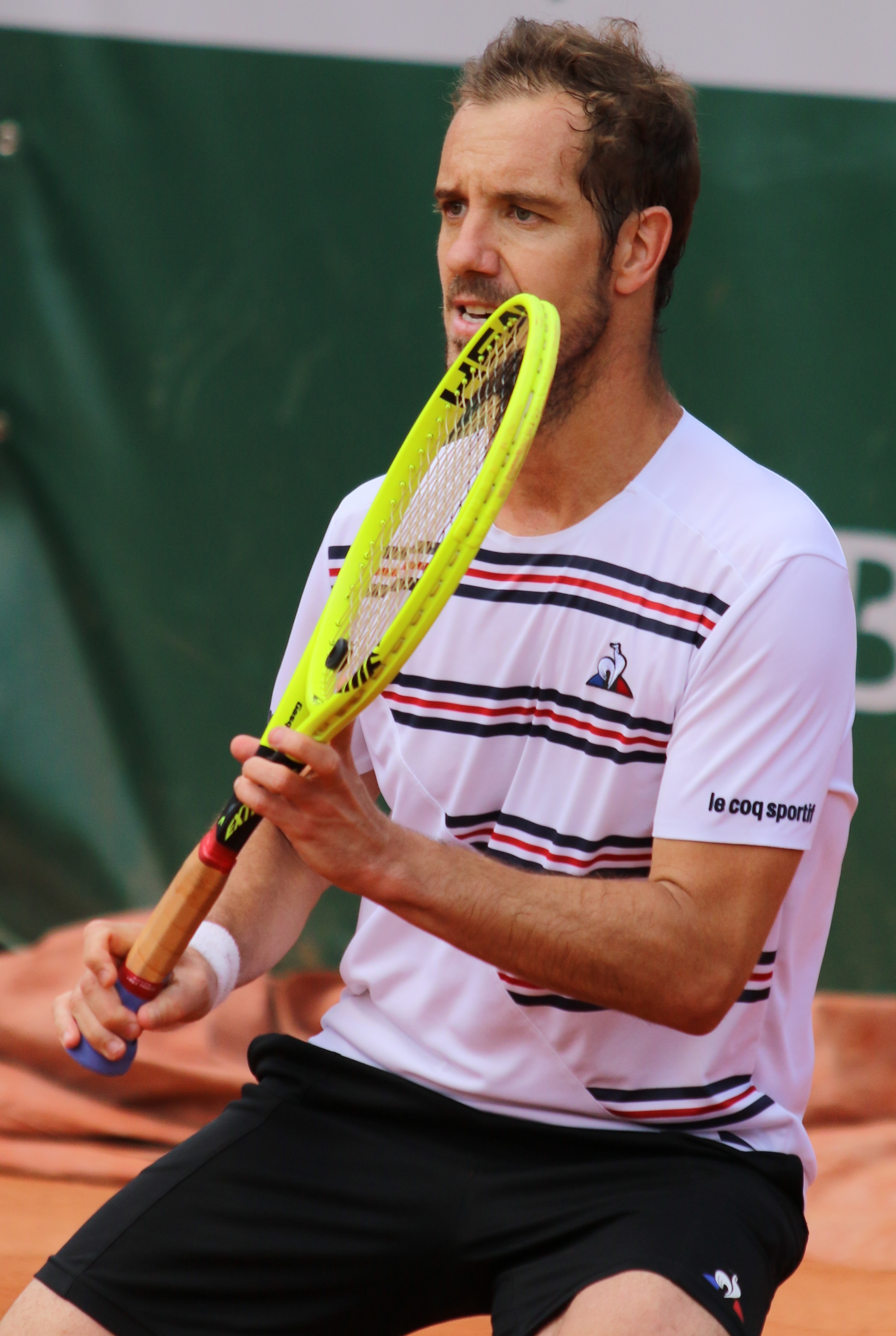 Richard Gabriel Cyr Gasquet (French: [ʁiʃaʁ ɡaskɛ]; born 18 June 1986) is a French professional tennis player. His career-high ATP singles ranking is world No. 7, attained on 9 July 2007. He has won a total of 15 singles titles on the ATP Tour. His best performance in Grand Slam singles tournaments was reaching the semifinals of the 2007 and 2015 Wimbledon Championships and the semifinals of the 2013 US Open. His best performance in ATP World Tour Masters 1000 singles tournaments was being the runner-up in Hamburg in 2005 and Toronto in 2006 and 2012. He won the mixed doubles Grand Slam title at the 2004 French Open, partnering Tatiana Golovin. He won the men's doubles Olympic bronze medal in 2012 with his doubles partner Julien Benneteau. Gasquet is best known for his elegant groundstrokes and his one-handed backhand.

In March 2021, Gasquet became only the sixth active player on the ATP tour to win 550 matches.