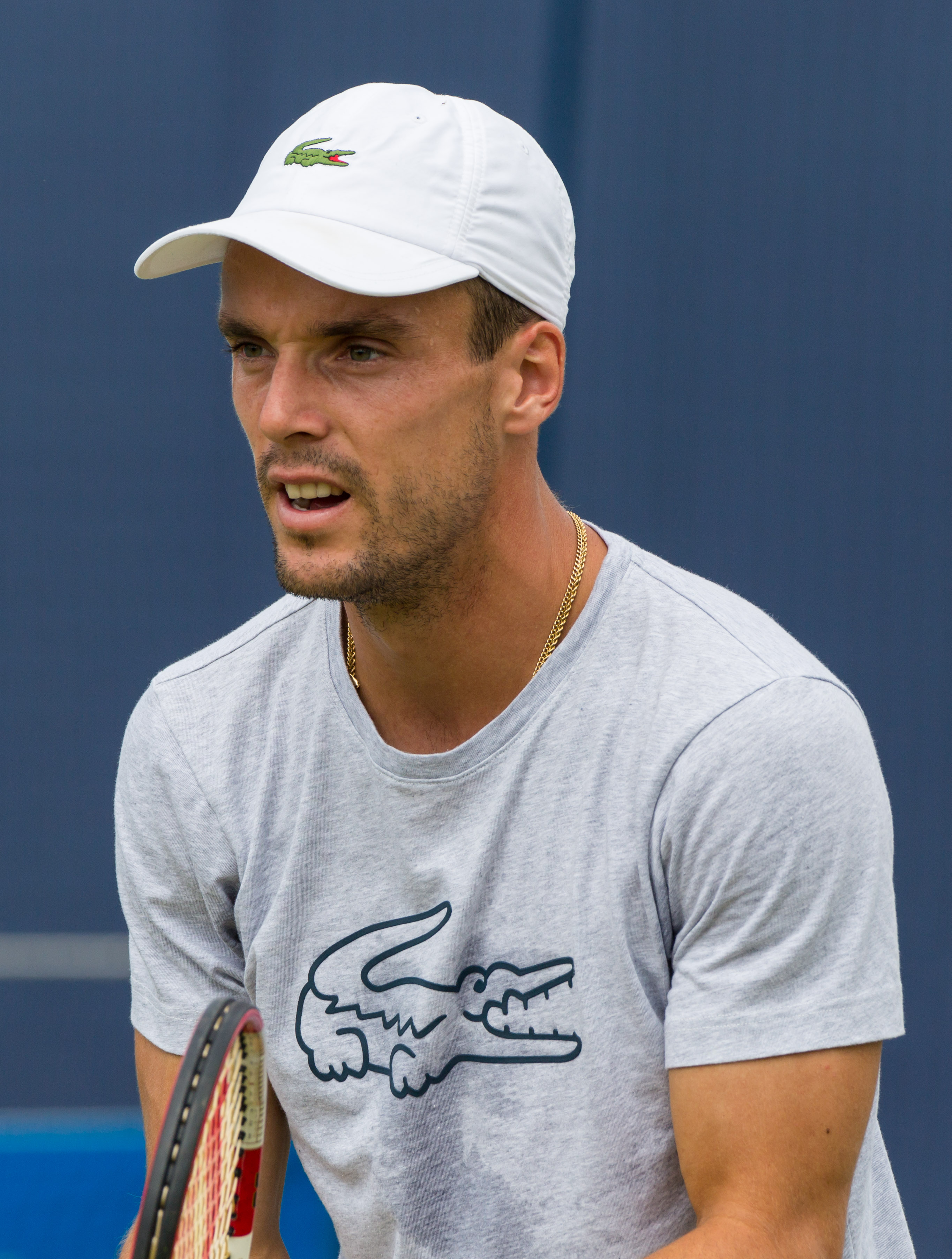 Roberto Bautista Agut (Spanish pronunciation: [roˈβeɾto βawˈtista aˈɣut]; born 14 April 1988) is a Spanish professional tennis player. He has been ranked as high as world No. 9 by the Association of Tennis Professionals (ATP) in singles, which he first achieved on 4 November 2019.

Bautista Agut has won ten ATP singles titles out of nineteen finals, the biggest win being the 2018 Dubai Tennis Championships, an ATP 500 tournament. His biggest final has been the 2016 Shanghai Masters, where he lost to Andy Murray. His best result at a major has been at the 2019 Wimbledon Championships, where he reached the semifinals.