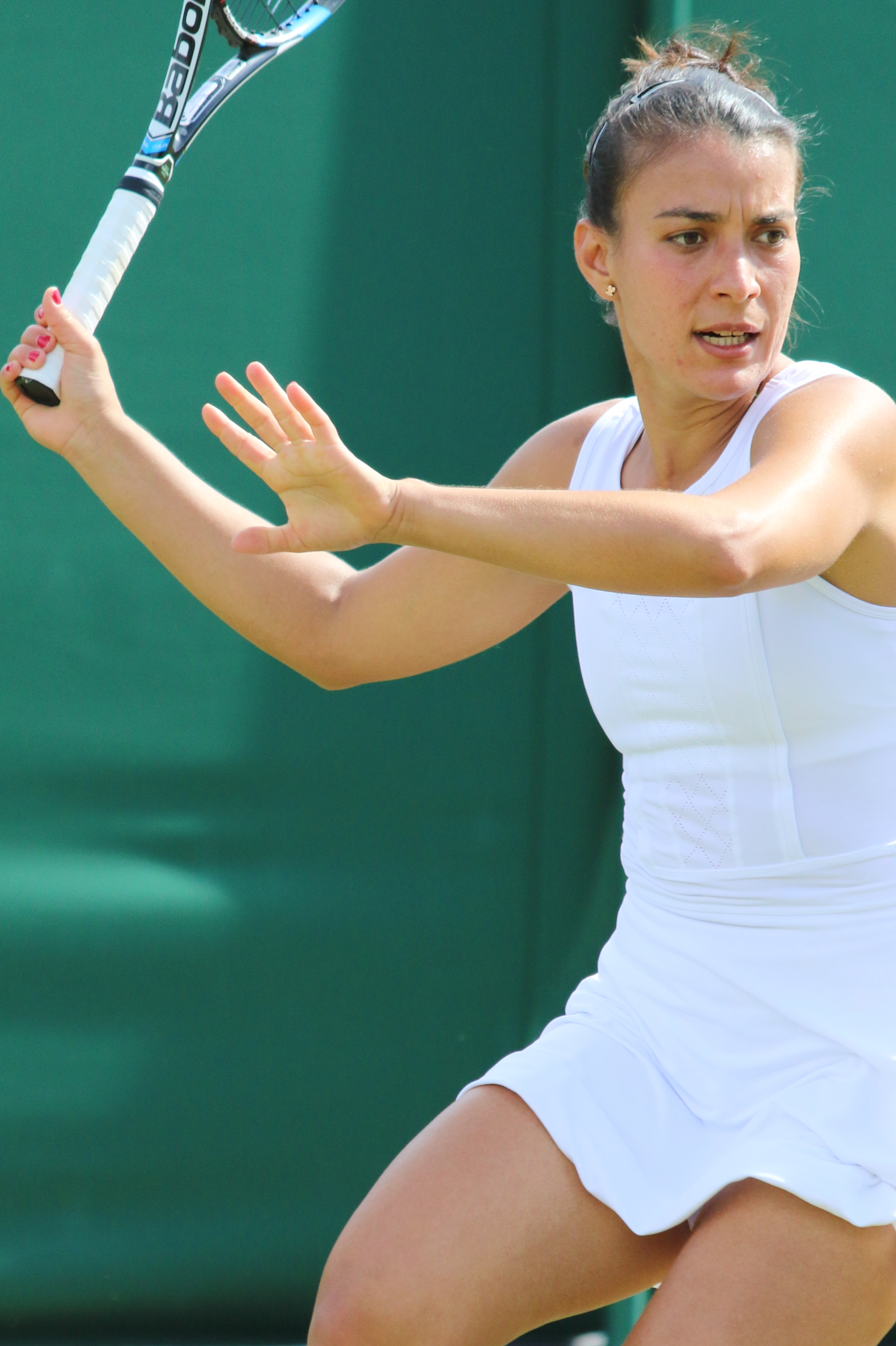 On 7 August 2017, she reached her highest WTA singles ranking of No. 73 whilst her best doubles ranking is No. 85, achieved on 19 September 2016. Cepede Royg has won one doubles title on the WTA Tour, one WTA 125 doubles title, and 14 singles titles and 20 doubles titles on ITF tournaments. Playing for the Paraguay Fed Cup team, Cepede Royg has a win–loss record of 61–26. She participated in the 2012 London Olympics, losing in the opening round to American Varvara Lepchenko in three sets, as well as the 2016 Rio Olympics and 2020 Tokyo Olympics. Her best performance at a Grand Slam championship was reaching the fourth round of the 2017 French Open.