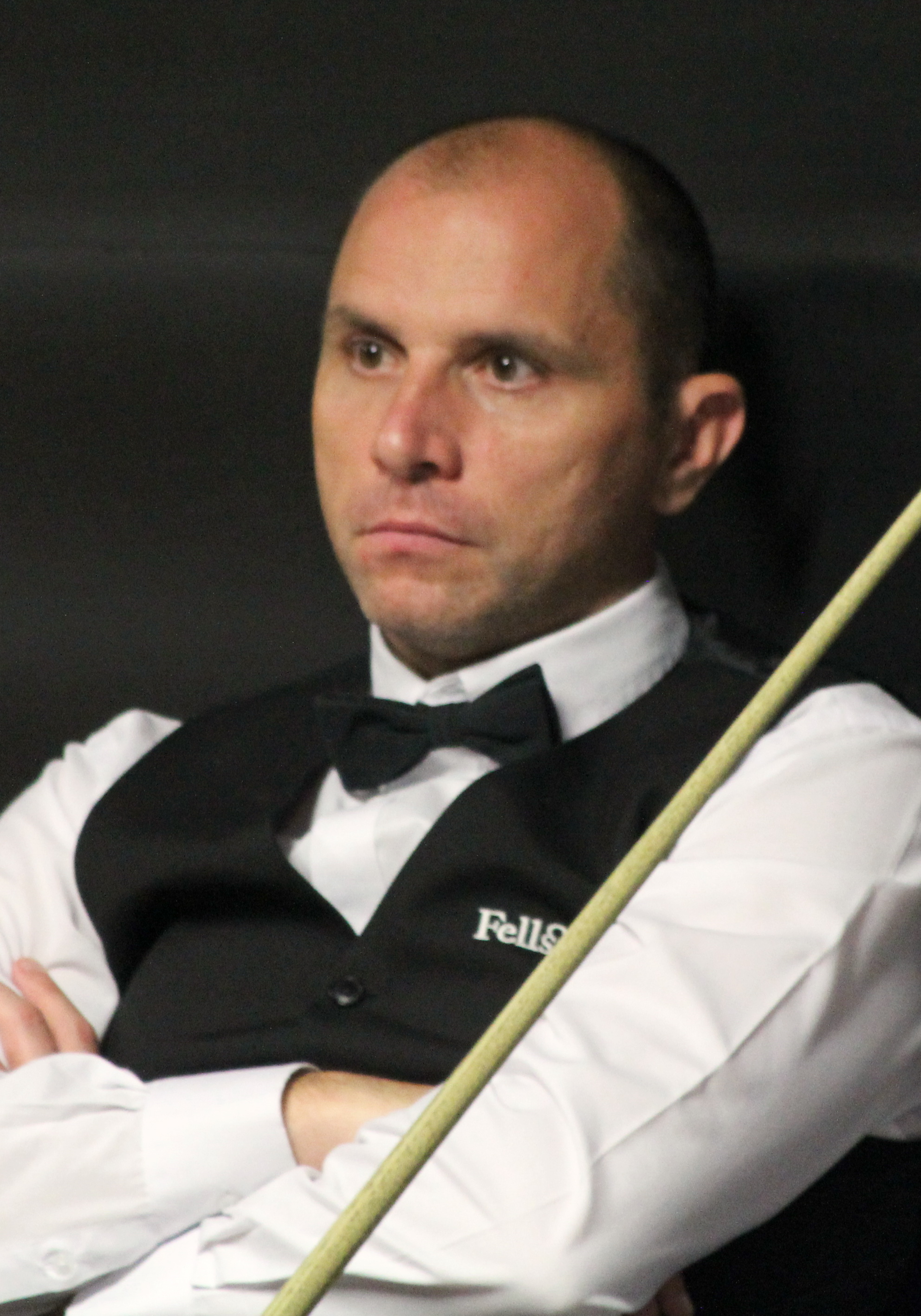 Joe Perry (born 13 August 1974) is an English professional snooker player from Wisbech, Cambridgeshire. Often referred to as "the Fen Potter" and also nicknamed "the Gentleman", Perry climbed the rankings steadily after turning professional in 1992, and reached the Top 16 for the first time in 2002.

His first ranking final came at the 2001 European Open and he had to wait another 13 years for a second which came at the 2014 Wuxi Classic. Perry then won his first major ranking title at the 2015 Players Championship Grand Final, at the age of 40 and in his 23rd season as a professional. He also won the minor-ranking 2013 Yixing Open and 2015 Xuzhou Open.