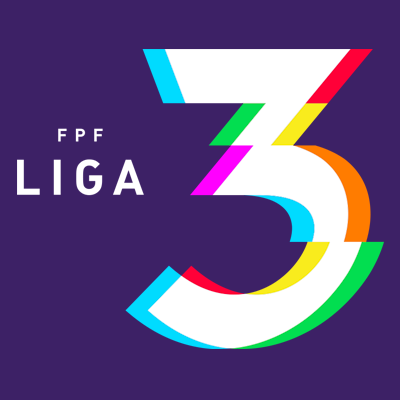 The creation of this league is part of a restructuring of the Portuguese third tier, with Campeonato de Portugal, which saw the number of teams reduced, being relegated to fourth tier and the top teams competing there advancing to this new competition. In its first season, a total of 24 teams competed in the Liga 3, 2 of which were relegated from 2020–21 Liga Portugal 2 and 22 others which were promoted from 2020–21 Campeonato de Portugal. This number is set to be reduced to 20 teams for the 2023–24 season.